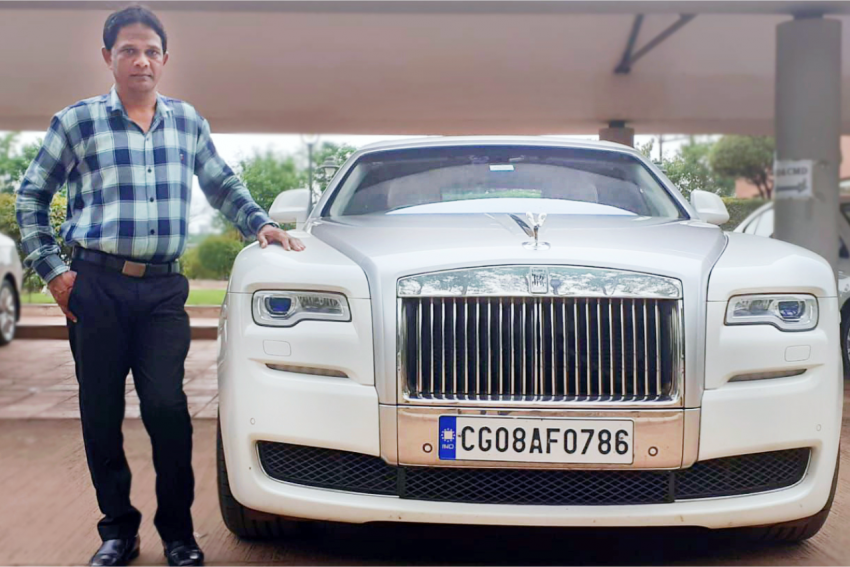 Today, he is the senior-most person with Mr. Bahadur Ali, committed to his job and Mr. Ali, sincerely. In a generation that switches between jobs like seasons, he has been permanent. Like one of those few awards that are always cherished. He has been there in the celebrations and the blues. Be it Mr. Bahadur Ali’s first luxury automobile or the recession of ’08, he has seen his work and life closely, like a family.

IB Group’s poultry business had just taken off when he joined as Mr. Bahadur Ali’s pilot. But Mr. Bahadur Ali’s dreams were bigger than that. He could not let the minor success deviate him from the major mission of providing protein nutrition to the entire nation. Pramod reveals, “There were thin times that could break anyone down but I have seen Bahadur bhai patient as a warrior before his winning strike. He has worked tirelessly and I am an eye-witness to his perseverance from being a backyard poultry farmer to the Managing Director of a multi-million dollar empire.” Mr. Bahadur Ali has been an inspiration. Thousands of people idolize him for his empathetic service to the society for providing jobs, better nutrition, better lifestyles, and whatnot. Pramod exclaims, “I have seen millions of lives change for better under his institution!”