We raise female layer birds without male partners in hygienic conditions. They are fed with the nutritious ABIS feed and pure water for maintaining good health and kept in environment controlled houses for providing the right temperature. The layers start laying eggs from 18-19 weeks and continue till 72-78 weeks of age. The layer birds produce high quality table top eggs with good shell quality. Vaccination of the birds is compulsorily carried out in these farms for safeguarding against diseases. 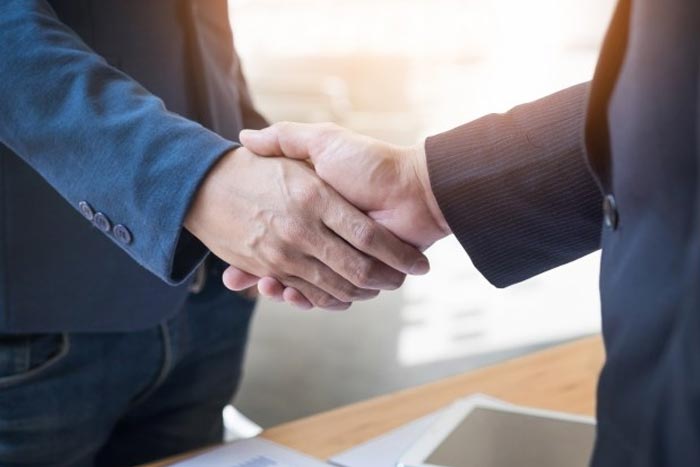